Back in July, our friends Rose and Chris held their Second Annual Team Fox fundraiser – Pints for Parkinson’s. Yes, it’s probably exactly what you are thinking – pints of beer to raise money for the Michael J. Fox Foundation for Parkinson’s Research (“MJFF”). In other words, it’s simply brilliant (not to mention fun).

Rose and Chris are an amazing couple who dedicate a great deal of energy to raising Parkinson’s awareness in the Central Florida community and beyond.  They each have a parent who has Parkinson’s.  Like so many others impacted by Parkinson’s, Rose and Chris have taken an inventive approach to supporting the fight for a cure.  These two beer lovers have turned their passion for fine, craft beers into a fabulous fundraiser.

We met this dynamic couple in October 2015 – at a pub (shocking, I know).  My husband and I were watching our son participate in a charity run at his school when we received a message from a friend that a Team Fox event was going on at a pub very close to our house. We stopped by on our way home, met the event hosts – Rose and Chris – and from then on our lives were forever changed.

I can recall how thrilled we were to meet fellow Team Fox members. Up until then, we had never met any other Team Fox members. Rose and Chris immediately suggested ways for us to connect with the Team Fox community, including the Disney Run weekend held annually in January.  My husband signed up for the January 2016 Disney 10k, and the experience was beyond anything we expected. We met a ton of amazing Team Fox people who continue to inspire and encourage us today.

Pints for Parkinson’s attracted plenty of beer connoisseurs looking to sample some of the special crafts on tap, but the event was also attended by people living with Parkinson’s or connected to someone with Parkinson’s. The attendees enjoyed wonderful craft beers, bid on some cool silent auction items, and just enjoyed the camaraderie while supporting a great cause.

The event also brought out many fellow Team Fox members who volunteered to help Rose and Chris with their event. That’s the amazing thing about Team Fox, we all support one another. Whether it be a golf tournament, running, beer, cupcakes, or fashion, each one of us has a connection with Parkinson’s that has lead us to turn a passion, hobby or interest into a fundraiser. Together, we are all fighting for a cure.

Now, onto my shoes for the event (somehow, it always comes back to the shoes). Knowing I would be standing on my feet all day, I wanted to go for comfort without compromising style. Thanks to my friends at Rockport, I found the perfect fusion of both for a casual event – The Rockport Cambridge boat shoe.  With the memory foam padding, I was comfortable even after standing all day. Comfort was very important to me on this particular day because I was attending an anniversary party later that night, so I needed to feel good when I put my dancing shoes on!

The great news about this fabulous boat shoe is that it is on sale for $59.99, but only until September 22. Click here to get your comfy, stylish boat shoes before they sell out.

I’m happy to report that Rose and Chris raised close to $7,000 to benefit the Michael J. Fox Foundation for Parkinson’s Research. If you missed out on the event this year, don’t worry there will be another one next summer. To stay up to date on Pints for Parkinson’s in Orlando follow them on Twitter.

Special thanks to Rockport for sending me the Cambridge boat shoe for the event and to share with my readers.

CuddlDuds: Effortless On The Go Comfort 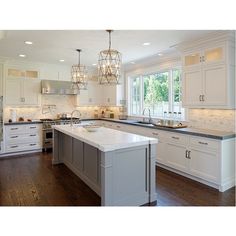 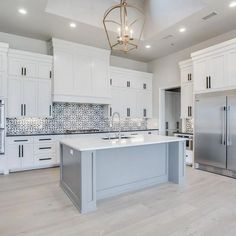 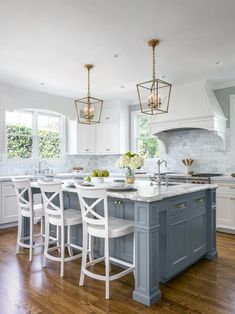 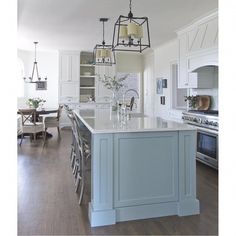 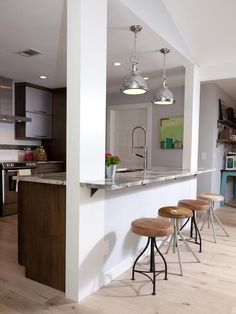 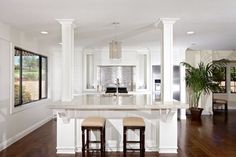 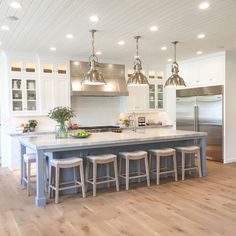 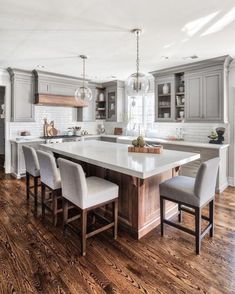